GARYTALK.COM (08/05/2016) – I just realized, it’s been awhile since I sat down at my computer keyboard to write something here. I’ve been busy with writing content and creating images for a couple of other websites, which hasn’t given me much left over time to write for these pages. So, with the sounds of Weird Al Yankovic doing his 1984 hit parody, “I Lost On Jeopardy”, coming out of my stereo speakers through the magic of streaming internet radio, let’s do this.

There are so many things that have been happening since I sat down to enter my thoughts here last, that I don’t really know where to start. One of the reasons that I haven’t taken the time to pour out my feelings about a subject, before this, is that I have been angry, frustrated, saddened, and disappointed in many ways, about events and activities that affect all of us. I’m talking about the World of Politics and the Government that should be looking out for what’s best for the country and the people who live in our individual states.

This has nothing to do with the above paragraph, but, I’ve got to share this: The original recorded popular 1960 hit, “Sixteen Reasons”, sung by Connie Stevens, is playing through my stereo now.  It, and the song by Weird Al, are a couple of examples of the unique mix of songs from 1955-2000, and a few beyond, that are included in the wide-ranging playlist streamed by GreatGold.fm Classic Hit Oldies, 24 hours everyday. For instance, right after Connie Stevens’ song, The Pointer Sisters began their hit, “I Need You” from 1983, and Stephen Bishop performing “Everybody Needs Love” (1978) wasn’t far behind.

Earlier, before I started writing this, the 1992 Certified Gold song, “November Rain”, by 2012 Rock Hall of Fame Inductees, Guns and Roses, thrilled my speaker cones and made me wonder at the majesty that a masterful Rock song can become. These are just a few examples of the GreatGoldHits and ClassicHitOldies heard all the time, throughout the day and night. The Super Mix of Top 40 Radio hits from the 1950s, 1960s, 1970s, 1980s, 1990s, and a few of the best from the 2000s, streamed by GreatGold.fm Classic Hit Oldies, contains the Best of The Best.

The really nice thing is that it’s not only available to hear on your computer, through your headphones, or plugged into your stereo system for greater, fuller sound, GreatGold Classic Hit Oldies stream can also be heard on Cell Phones and Other Wireless, Mobile devices. Search for greatgold or great gold in many players like TuneIn, RadioTuna, Shoutcast, and others. If the player/directory you use doesn’t have it listed, request that GreatGold.fm be added.

Anyway, it’s really special, how Good Music can soothe away some of the anger, frustration, sadness, disappointment, and disbelief at the apparent lack of understanding and unwillingness by our government officials to get along, compromise, and Do The Right Thing. I’m not talking about doing the partisan “Right” thing. I’m talking about doing the right thing for the situation, and for ALL of the people in this state and this country.

If you pay attention to what’s been going on, by reading reputable, responsible, news sources, watching more than one television news channel/network, and listening to more than one radio talk show host or interview program, you, too, should be able to see that this country is headed to someplace that may not be a “better place”. It’s easy for one to feel disdain and despair in their head, heart and soul, over the rhetoric and, often, zany comedy that comes from the mouths of United States politicians on the federal and state levels.

The great thing, is that we can always turn to enjoyable, real, creative, melodic, unforgettable music, such as that heard in the internet music stream of GreatGoldHits and ClassicHitOldies at GreatGold-dot-fm, to take away the sting and soothe away the hurt. 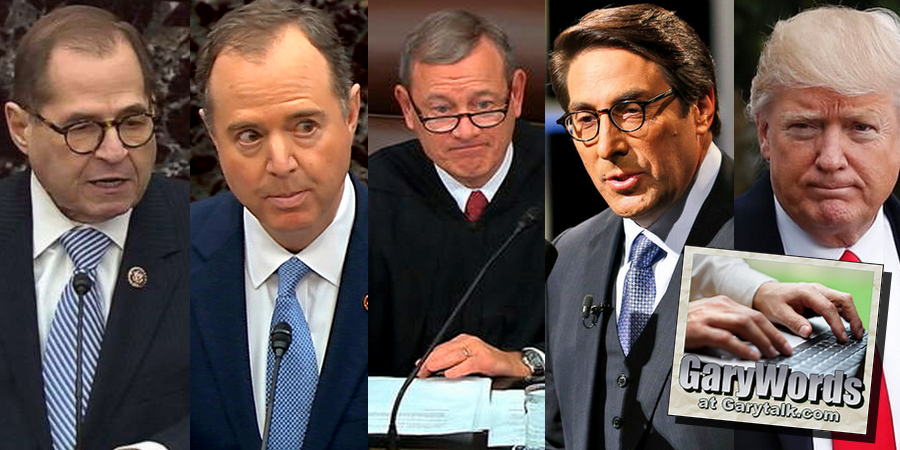 How Do You Expect Me to Write My Book With All This Going On?