GARYWORDS – Facebook recently reminded me about a post I made 6 years ago (April 22, 2014) on my personal Facebook page. I had become dissatisfied with the way Facebook was handling my News Feed on that account. In the beginning, when I had signed up, reluctantly, a little worried about my possible loss of identity or usage of my identity that may occur if I would become a Facebook member, I was initially pleasantly surprised that I enjoyed keeping up with family, friends and past coworkers and classmates. However, Facebook went into a period of experimentation, I’m guessing, in their effort to make a good thing “better”.

On April 22, 2014, I must have gotten a little fed up seeing nothing of the content, quality, and quantity of news from family, friends, past coworkers, and classmates that I had gotten used to in the early days of my membership. I at first expected there would be a period of adjustment until things settled down into a routine, but, I hadn’t seen much improvement or change since my displeasure noted there-in, so I was prompted by the disgust that I must have felt at the moment and wrote this on Facebook:

“Thank you, Facebook, for deciding what I can see, and, not see, from my Friends, and Favorite Pages today (he said, facetiously). It’s reassuring to know that there is someone, or something, out there in Facebook Land, who knows better than I, or thinks they know better, what is best for me to see and read.”

“Then too, Facebook, you are so kind and generous, that you go another step in your gentle, silent, suppression of information: You seem to be limiting the number and subject matter of messages from the Favorite Pages that I, and my friends, have gone to the trouble of LIKING.”

“Most of us click on, LIKE, at these Pages, because we want to show our appreciation, and, most of us expect to receive regular notifications from these Pages in our News Feed. However, it seems, the Facebook Machine doesn’t think we REALLY want to receive everything the Favorite Page sends out to people who LIKE the Page. (Sorry, but most of us DO.)”

“Perhaps, software, designed by human beings employed by Facebook, or purchased by Facebook to use, is possibly the culprit IN THIS “selective” forwarding of information. But, to some of us Facebook users, it just, kind of, seems like CENSORSHIP, not the Freedom of Information exchange we thought it would be when we signed up.” 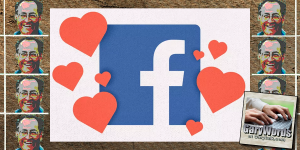 “I know, Facebook, you think you have grounds for monkeying around with the control of information, and, you seem to be trying to temper that tampering, but, could you please settle down and get back to providing the Free Flowing Facebook we used to know, all the time.”

I finished up on that day of venting my frustration by writing:

“Please, stop the experimentation. Keep the avenues of information OPEN and FREE, as it should be. Now, that would be a more valuable Facebook membership worth having. Thank you, Facebook. Just saying.”

That’s what I wrote that day.

Here’s an Update: I’m still waiting for things to get better, again. With all that has happened since that day in April of  2014, and the inner Facebook changes needed to make Facebook seem fairer, and safer, for the average user due to the use of Facebook by misguided people, organizations, and possibly a government or two, trying to misinform voters in the 2016 elections, I don’t in the least envy the well-meaning Facebook software techies and webmasters.

Dabbling in building websites myself, I understand some of the pitfalls and hopeful experimentation that sometimes doesn’t pan out the way one would hope. When that happens, it’s often, “back to the drawing board” to come up with a better plan.

I only hope the result will regularly show us, as users, a more welcome, friendlier Facebook experience. A note, on this day, six years later, it seems to be getting better again. Thank you, and keep it up. – A slightly satisfied Facebook user, again.

Kelly And Michael Split Up As Michael Strays

This Year’s Conservative Spirit May Be Frustration 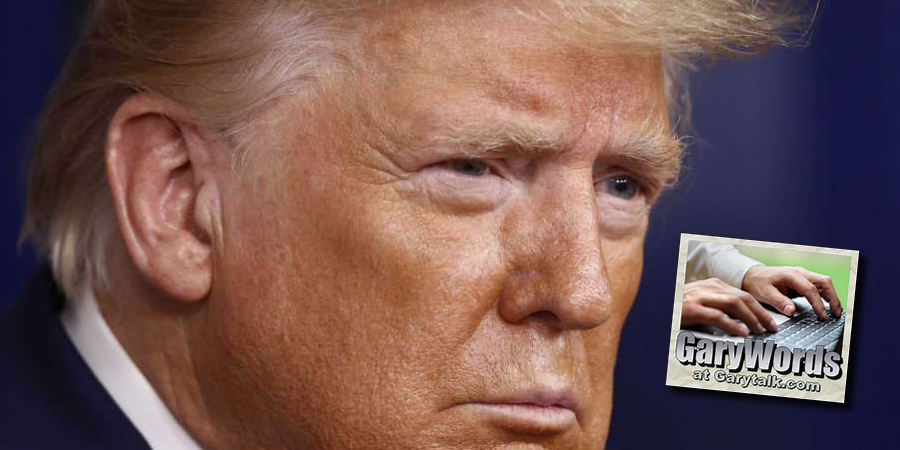